There are many things to consider when purchasing a phone system. This can include cost, features, expansion capabilities and more. One of the main components is deciding between analog phones or IP (Internet Protocol) phones. Depending on your business’s needs and budget, one may be better suited for you than the other. 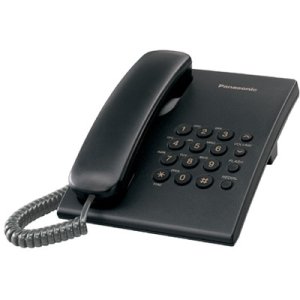 Analog phones are simple and inexpensive. But to the same effect, they may be limited in their potential. While they possess the standard features like hold, mute, redial and speed dial, it is harder to add features since they are hardware based. Not only may it be difficult, but it could be costly as well. Analog phones also run on POTS (plain old telephone service) versus the more modern telephony type connections. Because of their dated simplicity, analog phones may be better suited for smaller businesses that do not rely heavily on telecommunications.

IP phones are based on internet protocol and can function whenever or where ever there is internet connection. The upside is that this can make the system run faster; however, IP phones are also susceptible to failure when internet is down. Still, IP phones offer more flexibility when it comes to features and upgrades. Features can include unified messaging, auto attendant options, and more. Because upgrading and expanding is much easier with IP phones and systems, these may be more efficient for larger businesses with large call volumes.

While cost can be an issue, you must weigh the differences. Analog phones may cost less upfront, but may run up a bill for later upgrades or configurations. IP phones may have a larger upfront cost, but upgrades and support are usually easier and less expensive. If you’re looking for a user-friendly, basic, affordable phone, analog phones may be your best bet. If you need a more feature-rich, advanced, easily expandable phone that could cost 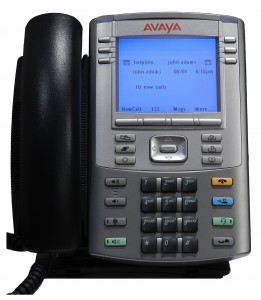 you less in the long run, IP phones are probably better for you.

Examining your business and personal needs for telecommunications systems will help you better identify which system is right for you. If you are unsure and need general assistance, please don’t hesitate to contact us at 1-800-564-8045. Feel free peruse our selection of analog and IP phones at Startechtel.com.