The Paging feature on business phones allows you to make an announcement to numerous people through your phone system. On the Avaya Merlin Magix 4412D+ phone, there are two types of paging: Group Paging and Loudspeaker Paging.

Group Paging
Group Paging allows you to broadcast an announcement through the speakerphones of telephones on extensions that are placed into paging groups.

To broadcast an announcement over a loudspeaker, press the button labeled for “Loudspeaker Paging.” If you do not have this button on your telephone, see your System Manager.

And that is how you use the paging feature on the Avaya Merlin Magix 4412D+ phone. For further information, please see your System Manager.

Visit Startechtel.com to find great prices on a vast selection of new and refurbished business phones and equipment from top manufacturers including Avaya. For pricing, availability, or other questions regarding our stock, please call 800-564-8045. You may also connect with us on Facebook, Twitter, LinkedIn, and Pinterest. 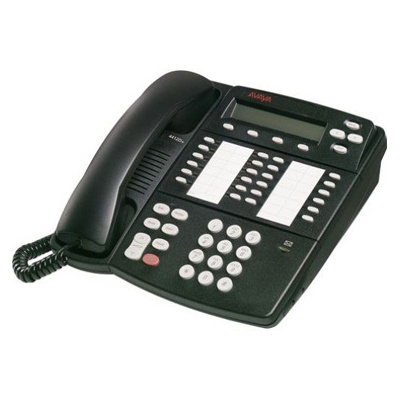